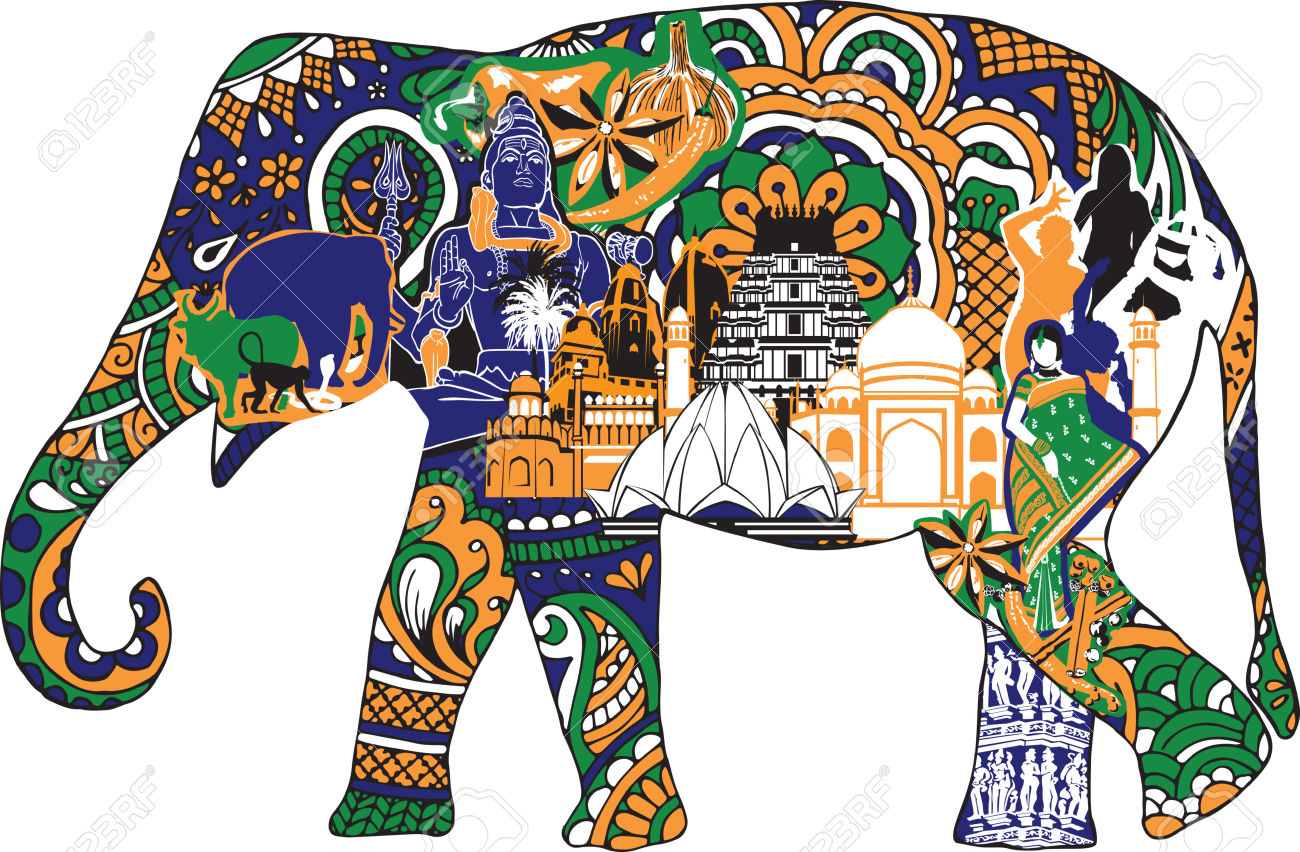 Unlocking the potential of remote healthcare services in India needs organisations to tap into the unique factors that underpin the Indian psyche. In healthcare, establishing trust between patient and provider is paramount.

Three other factors are worth mentioning here. Firstly, Indians innately desire to be served by a live human being at beck and call, making the human touch a critical part of any service package, whether in healthcare or in any other sector. Secondly, the average Indian commonly pushes ailments to the back of the mind and tries to ignore symptoms until they become unbearable. This leads to situations where healthcare professionals are approached only as the last resort, leading in turn to increased costs and time to recovery, reinforcing the distrust of the healthcare eco-system. Thirdly, most Indians in lower-middle and lower income groups find it nearly impossible to understand English (in fact, significant numbers of affluent Indians also feel much more comfortable in Indic languages rather than English).

These and other factors make achieving scale in this sector a challenge – calling for disruptive entrepreneurship at all levels of the delivery chain. Is that happening – and are results being delivered?

The potential to scale is enormous. India is really a sub-continent, comprising 1.3 billion people living in about 12,000 towns and 600,000 villages. It spans 3,200 km North-South and 2,900 kms East-West. The Indian constitution recognises 22 official languages, while dialects number in the hundreds.

Take the home healthcare sector, for example. A report in DNA (https://www.dnaindia.com/business/report-home-healthcare-start-up-zoctr-to-raise-rs-40-crore-in-a-round-2629239), pegged the home healthcare market at Rs 120,000 million ($ 1.7 billion) in 2018. This is further categorised into (a) staffing (doctors, nurses, attendants and physiotherapists) and (b) medical equipment, home diagnostics/ tests and medicine delivery, each accounting for roughly half, or Rs 60,000 million. Attendants cost in the region of Rs 700 per day and nurses Rs 1,500 per day. Assuming therefore, average staffing costs of Rs 1,000 per day and an equal amount spent on equipment and medicines, the industry revenue estimate suggests about 164,000 patients accessing home healthcare on any given day.

Against the sub-continental size of India’s population, this figure appears to indicate that we have barely begun to scratch the surface.

Aqumena decided to survey the key players in this field, particularly those who were using medical technology, smartphone penetration and telecom infrastructure to power their operations. These players would be best poised to exploit scale in the sub-continent that is India.

The key players with current or planned nation-wide operations fall into two broad categories: (a) home healthcare visits for general and specialty healthcare and (b) e-commerce platforms for patients seeking healthcare professionals, medicines and diagnostics services.

Some of the players we surveyed are listed below, classified by category. The numbers of employees, cities covered and services delivered associated with each operation are impressive. However, in comparison to India’s potential, the sector that got rolling over 7 years ago is still at its nascent phase.

Impressive as these numbers are for an industry sector that saw most players begin operations in the period 2012 to 2015, the road to tapping India’s potential has been an uphill climb. The home healthcare visit operators have, quite understandably, focussed on unit metrics in a highly people-intensive domain. Technology for them has been used as an enabler for connecting patients to healthcare professionals, but is yet to demonstrate its full power as a reach multiplier. The e-commerce platforms have used technology to become “Amazons of healthcare” with negligible human touch and a primarily transactional engagement with patients.

With players trying to balance the conflicting demands of delivering immersive care on the one hand and scaling operations nationwide on the other, the magic sauce to deliver healthcare at home and at scale in the Indian sub-continent is yet to be found.

An article on “collaborative intelligence” between humans and machines published by the Harvard Business Review in 2018 gives us a clue of where to hunt for this magic sauce. Humans need to assist machines by performing three roles. They must train machines to perform certain tasks; explain the outcomes of those tasks, especially when the results are counterintuitive or controversial; and sustain the responsible use of machines (by, for example, preventing robots from harming humans). Flipping the telescope, machines can assist humans in three ways as well. They can amplify our cognitive strengths; interact with customers and employees to free us for higher-level tasks; and embody human skills to extend our physical capabilities.