A New Era In Advertising Creativity? 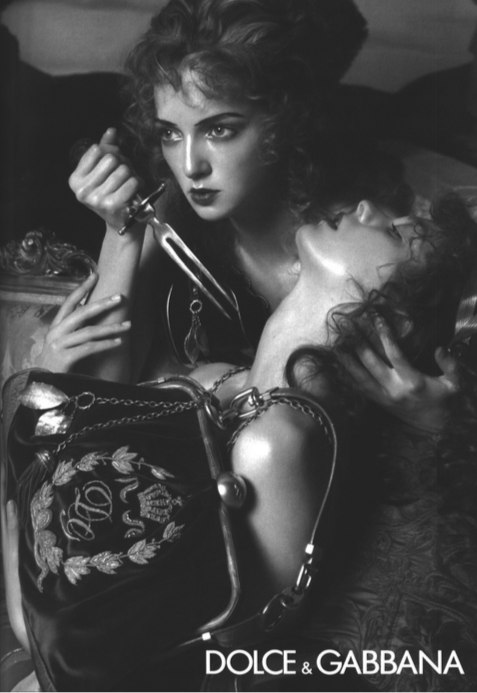 The most effective of creative people in advertising people have always known that engagement in the key to successful advertising.

In the 70s and the 80s this would often put them into conflict with advertising researcher’s who subscribed to the viewpoint that consumer’s interacted with advertising in a rational way: Discerning the claims being made and rationally either accepting or rejecting them (The Elaboration Likelihood Model as postulated by Petty, Richard E. and J. T. Cacioppo  in their 1981 book Attitudes and Per- suasion: Classic and Contemporary Approaches)

In the late eighties as competition within categories intensified, brands began to run out of functional attributes that could differentiate their offerings. This is when brands and advertisers began to discover the power of identity, empathy and aspiration. And advertising’s central concern shifted from touting of functional superiority or differentiation to creating a brand personality that hooked on to a mix of the target segment’s self-image and aspirations. This practice was modelled by Arnold and Thompson under the label Consumer Culture Theory (Arnould, Eric J. and Craig J. Thompson  “Consumer Culture Theory (CCT): Twenty Years of Research,” Journal of Consumer Research, March 2005).

With the arrival of the digital age things began to change again. Mass media and as a consequence advertising lost their power of cultural arbitration as mirrors of identity. Today identity is arbitrated and reflected through social media. Beyond social media, the digital age has resulted an ever multiplying array of micro-cultures which create online communities of incredible power and depth.

If brands no longer have functional differentiations to tout and it is not viable for them to reflect identities in the age of proliferating micro-cultures, from which wellspring  should today’s advertising draw its power from?

It is my belief that the answer lies in engagement. As I stated right at the beginning, for all good creative people engagement –  the ability of an ad to make a viewer pay attention to it, irrespective of her predilections – has always been a key touchstone.

However, the creative director had always had to balance engagement with concerns of portraying functional aspects or pressing the right identity and personality buttons. An emerging theory of advertising effectiveness seeks to free advertising from these constraints and take it, slam bang, into the domain of the narrative arts.

The central creative thrust of a good book or a movie is a narrative which has the power to transport the viewer or the reader into a world of its own creation. This is engagement of the highest order and results in the seeing of the movie or the reading of a book becoming a powerful, lingering experience. The name for this kind of engagement is narrative transportation.

Could advertising work for brands in a similar way?

In an emerging theory of advertising persuasion presents such an argument around the ideas of narrative transportation and brand experience.

Over the past few decades print advertising for high-end fashion has confounded conventional theories of advertising persuasion – the elaboration likelihood model or the consumer culture theory.

In a seminal 2010 article in the Journal of Consumer Research by Phillips et al titled “Narrative and Persuasion in Fashion Advertising” crack the code.

Roland Barthes in his seminal book on the anthropology of fashion – The Fashion System (1967) – identified fashion as fulfilling two roles in a woman’s life – a) of projecting identity and b) enabling play or transformation without risking identity.

This leads to the insight that women consumer fashion not just when they wear it but when they encounter others wearing it – on social occasions, in movies and in advertising. Thus when a woman leafs through a copy of Vogue she is not just consuming advertising but is actually consuming fashion in the play or transformation sense (Aside: When Barthes wrote his thesis men were presumed to be not that into fashion. Perceptions have changed today. They way men consume fashion on the pages of GQ is likely not very different from the way women do it with Vogue).

This is the central tenet on which the provocative high-fashion advertising is based. A sampler of such ads are reproduced below.

The startle value of the advertising leads to narrative transportation as the reader tries to narrate a story around it? Who is this woman lying fainted (dead!) on the staircase!? Why is the lady in the bikini holding out a hand bag to a drowned (drowning perhaps) man!? Why the woman  holding a dagger to the other woman’s throat!?

This is a startling finding but Brakus et al have solid research to back up the assertion that has not been contradicted, in my knowledge, thus far.

Will the strategy of engaging consumer’s through narrative transportation on the back of  valence-agnostic intensity-driven experience work in other domains besides high-end fashion.

As a case in point I present the 1984 ad by Apple Macintosh.

Any good advertising creative across the decades instinctively understood the power of narrative transportation and startle value – whether positive or negative – as a route to achieving it.

However, in the past they had to balance this instinctive understanding with other communication objectives that queered the pitch.

Now perhaps they have the freedom to explore, wider and deeper, that holy grail of all art forms – engagement through narrative transportation firmly in mind