From Stealth To Depth: The Coming Shift in Digital Marketing 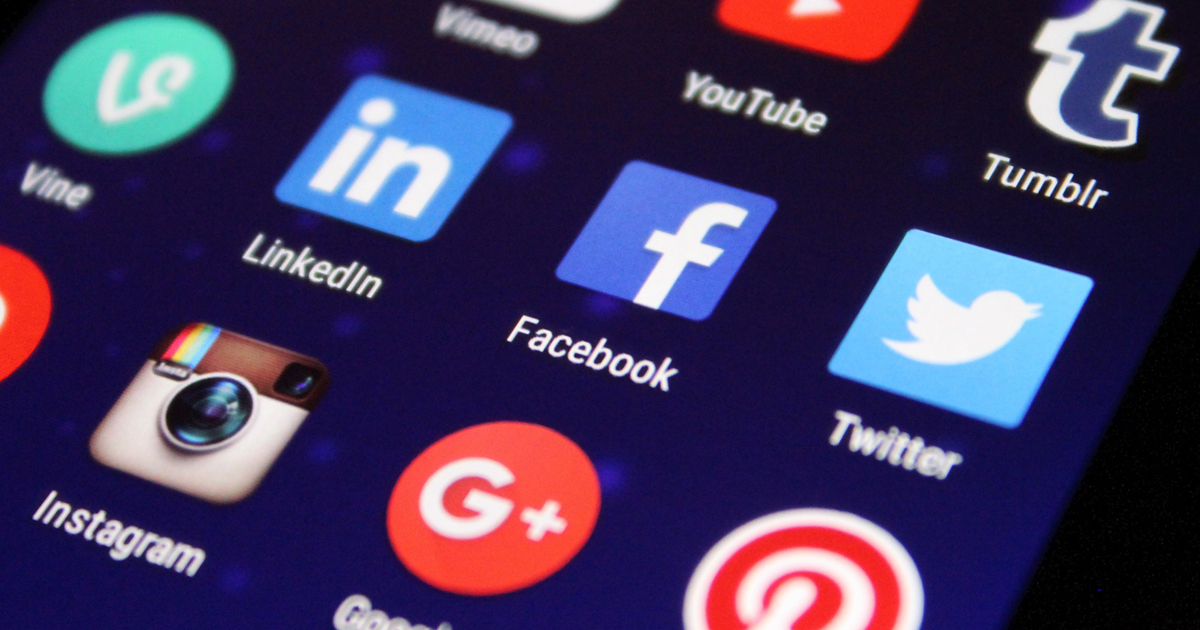 For almost a decade now digital marketing has been hurtling towards dominance in the world of marketing communication.

First Google with its pernicious corruption of the search process and later Facebook with its betrayal of the individual’s trust fuelled a rapid and secular rise in search and social media advertising. Over the past few years adtech as represented by demand-side platforms (DSPs) and supply-side platforms(SSPs) have stolen the lunch of content providers flailing about trying to monetise their digital platforms.

While like all hype, there is a grain of truth to the above claims, the reality is far less rosy.

Stephan Loerke, the CEO of the World Federation of Advertisers (WFA which represents roughly 90% of the $900 billion global marketing communication spends)), in a recent interviewunderlined some dismal aspects of the burgeoning world of digital marketing and advertising.

While the year 2017 saw digital became the largest media spend globally (surpassing TV), it is estimated that almost 10 to 30% of digital spends go into the pockets of people running criminal activities in the form of advertising frauds. By 2025 it is estimated that digital ad fraud will become the second largest stream of criminal revenue after drug trafficking.

In a scenario where many other institutions are losing the people’s trust, expectations from brands are rising. Trusted brands are now expected to go beyond delivering good products and services to doing the right thing for society.

Running counter to these rising expectations is the fact that brands do not have much control about where they are seen in the digital space. Driven by programmatic advertising blindly targeting cookie pools and advertising fraud, brands could be seen as funding extremists and pornographers. Or behaving irresponsibly by, for example, selling products high in fat and sugar to children and alcohol to people under the drinking age.

The ticking heart of the Internet is content and digital advertising in it’s current form is also destroying the content business through the waterfall effect. Due to the rise of adtech intermediaries like DSPs and SSPs, only 40% of digital advertising spends go to fund content publishers.

And to top it all, digital advertising in it’s current form is vitiating the web experience for all users with pervasive, intrusive and sneaky messaging based on privacy-infringing hoovering of personal data.

How did we get here from the early days of bright promise of the world wide web?

I would put it down to two key factors.

First of course being the mother of all humankind’s woes – unfettered greed. It has been a global gold rush as everybody but everybody tries to cash in on a largely unregulated cyber world.

And secondly the incapacity and unwillingness of the denizens of marketing communications industry to better understand the dynamics and potential of the emerging world of digital advertising. Thus they played into the hands of the search and social media giants and adtech intermediaries (DSPs, SSPs etc.) by sticking to the tried and tested formulae of mass media advertising. Aggregate audiences. Intrude their space with least-common-denominator messaging.

However there are early signs that the world of digital marketing and advertising is on the threshold of major and positive change.

At one end the excesses of the likes of Facebook and Google are attracting stricter regulation. Case in point being the wide acceptance and enforcing of the Eurozone’s Global Data Protection Rights (GDPR). This will make for a more regulated cyber world.

At the other end is the increasing awareness among brands and advertisers of the pitfalls and dangers of digital advertising and marketing. This has resulted in increasing pressures on marketing communication agencies to better understand the promise and threat of the digital medium instead of treating it as one more revenue generating platform addressed through the same skill sets as acquired in the mass media age.

However the most important change, to my mind, is the awakening of the content and entertainment industry to the real promise of the digital age. Up until now the content and entertainment industry treated the digital ecosystem as a subsidiary extension of their “mainline” business. As a result they applied the same advertising-fuelled business principles to their digital ecosystem. As a result the adtech industry stole their digital lunch both in terms of revenue and control.

However two high profile developments in the content industry have shown the way for the industry to at last truly transit into the digital age.

Netflix with it’s 100% subscription-driven model has transformed the way the television and film industry evaluates the digital world. A recent The Economist cover story on Netflix is an illuminating read.

New York Times digital transformation is another event that is changing how the world of content looks at the digital domain. Donald Trump, like in many areas, is behind the times when he continues to calls out “the failing New York Times”.  In the first quarter of 2018 NYT added 139,000 digital only subscribers, a 25.5 increase over the same period last year, taking the total digital only subscribers to 2.8 million. Subscription revenue increase by 7.5% to $260 million accounting for nearly 2/3rd of the company’s total revenue.

It will lead to era where digital messaging by brands and other marketers will shift from aggregation of audiences to a new age of one-to-one communication. It will shift from messages that interrupt to messages that are actively permitted or even pulled in by the receiver, it will shift from an era where a consumer’s personal information is stealth hoovered to an era where it  will be treated with as much sanctity as his property or personal effects. Used only with explicit permission in a transparent manner and the revenue resulting from such use equitably shared.

We are some distance away from the scenario painted above but the genesis, I believe, will lie in the transformation that the Netflix and NYT models are bringing about in the world of content. It is my belief that the second shift that the likes of Netflix and NYT will make is in thinking of their platforms as being basically one-to-many messaging platforms to being walled-garden platforms for many-to-many interactions.

In other words being the next generation of social media platforms but with a crucial difference.

It would therefore be, in some sense, inadequate to call these networks, social media. They will be much more. Just as the Internet was much more than a network of telephones. They will be networks with deep roots compared to the shallowness of social media interactions.

For a content platform to create and nurture a viable deep roots network will require a lot of work and the coming together of a set of cutting edge technologies. Natural Language Processing technology that models meaning rather than just context and sentiment. Blockchain technology that can transparently ledger and relate units of information to units of messages and value.

And perhaps the toughest task will in the creating of a deep roots network will be to convince a strong enough content platform that is already successful in the digital world, say a Netflix or a NYT, to see the potential of a many-to-many deep roots network and take the leap.

Perhaps an easier task would be take a strong content platform which is yet to transit with success into the digital domain and persuade it to leapfrog into being a platform for a many-to-many deep roots network.