Is Generation Z the “Buddha Generation”? Will It Save The World? 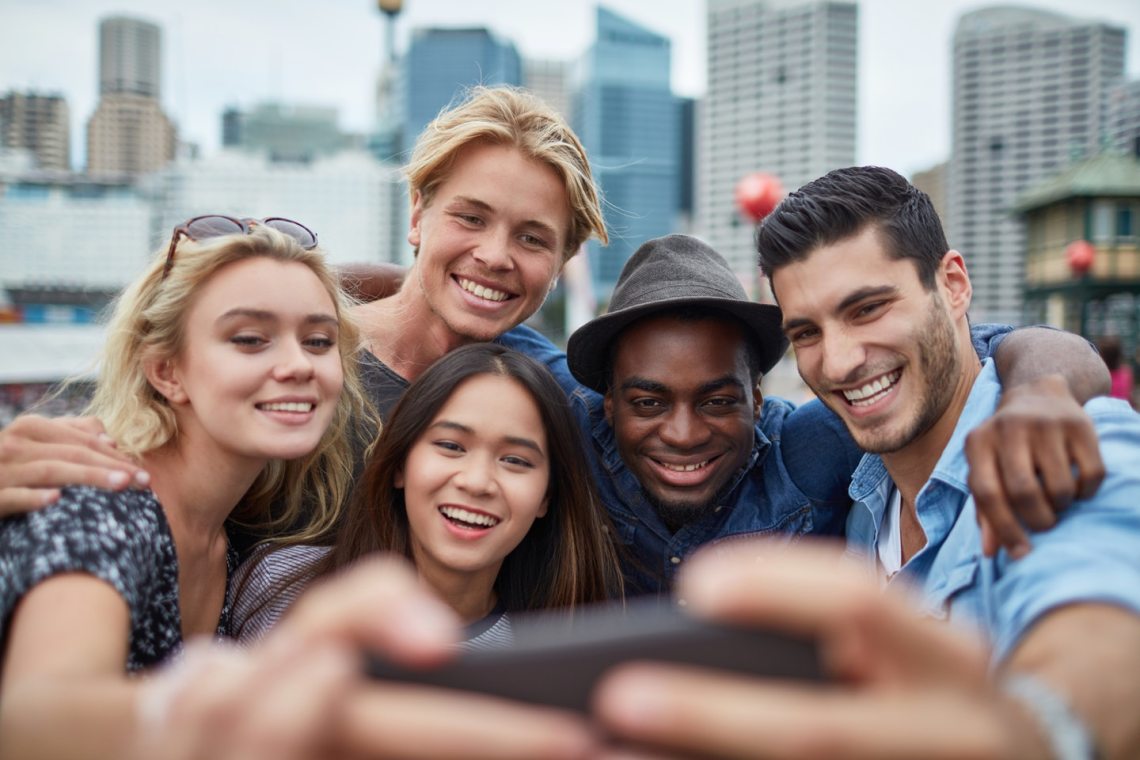 A time-honored practice in the crafting of marketing and communication strategy is to analyze target segments in terms of the generation that they belong to.

Generational Marketing defines cohorts in roughly 20 year age bands. Currently marketers across the world are obsessed with the Millennial Generation – individuals born roughly between the early eighties and the mid nineties to early 2000s.

The next generation – Generation Z –  the generation born between the early 2000s and late 2010s is yet to come into focus for most marketers.

While marketers might be the loudest users of generational segmentation this way of looking at the world has deeper socio-economic utility.

The underpinning of the concept of generational segmentation is the Jungian concept of archetypes – highly developed elements of the collective unconscious – autonomous and hidden forms which are transformed once they enter the consciousness and are given particular expression by individuals and cultures.

The archetypes that Jung focused on were the primordial images that form the dynamic substratum common to all humanity. Jung’s concept of the archetypes was similar to Immanuel Kant’s categories, Plato’s ideas and Arthur Schopenhauer’s prototypes.

The generational segmentation concept is an extension of the Jungian focus on the primordial. It postulates that besides the archetypes based on primordial images there is a level of archetypes that are a result of the socio-cultural and socio-economic realities of the times.

The concept of generational segmentation rests on the hypothesis that the deeper socio-cultural and socio-economic realities are more or less constant over the period of two decades or so.

The generational segmentation concept has proven useful in developing marketing strategies. A famous example is its use in the Cola wars waged by Pepsi and Coke or even in the Mac vs PC battle.

Even among lay people the generational segmentation concept finds intuitive support as it “just seems right”.

As most things in modern management practice much of marketing lore and  research is focused on the Western world. We in the East use the insights resulting from this large and deep body fo research as guiding posts for our own  much-less resourced research and strategic initiatives Moreover in the modern era with the emergence of a socio-cultural and socio-economic layer that holds global sway the prudent application of insight and research derived in another market to one’s own market finds greater acceptance especially when it comes to the younger generations of consumer

A current generational segmentation issue being debated is the assumption that deeper socio-cultural and socio-economic realities are more or less constant over a period of two decades or so. Given the quicksilver nature of today’s world wouldn’t it be safer if we shortened the assumed period – to say five years?

My own take on this issue is that appropriateness of the period of two decades goes beyond the constancy of underlying realities and has at its core the fact that most of an individual’s deepest worldview is shaped from childhood to the age of twenty or so.

The most widely accepted generational segmentation framework today looks at the world in terms of seven segments:

The Greatest Generation: Born between 1901 and 1927.  In the West came to age in the Great Depression and fought in World War II

As Generation Z ages into the late teens and early adulthood, research into their attitudes and world-view is beginning to emerge.

One such authoritative study has been carried out by the consulting group McKinsey in the Brazil.

The study was carried out between June to October 2017 and included:

a) A team of researchers, psychologists and sociologists undertook ethnographic field research to observe how Gen Z communicate, what they believe in and the choices they make (and why)

Some of the key findings of the study are:

Phew! Aren’t these guys something!!

In fact the McKinsey guys were so impressed with the findings that they choose to call Gen Z as the “True Gen” – a generation in search for truth. I would call them the “Buddha Generation”

In contrast the Millennials are more idealistic, more confrontational and less willing to accept diverse points of view.

What could be the cause of the difference between the Millennials and the Buddha Generation.

Is it because the Millennials came of age during the good times when the fruits of the new technologies of the Internet Age and the socio-economic phenomenon of globalization were together leading to economic booms and expanding world views in contrast to Gen Z that is  coming of age in times of uncertainty threatened by climate weirding and rising tribalism fueled by a rampant social media?

This generation is widely considered to be responsible for unleashing the post-war economic boom that first introduced the world to the concept of the “middle classes” a concept that has underpinned society in the modern age. According to Brokaw this generation was distinguished by the characteristic that they were “men and women who fought not for fame and recognition but because it was the ‘right thing to do’’

Will the Buddha Generation be the generation that will in decades to come save a world ravaged by global strife fueled by rising climate change and tribalism and deliver it into a post-postmodern era of prosperity and peace?

The stark difference between the world views of the Millennials and the Buddha Generation has tremendous and far reaching implications not just for marketers but for strategists and planners across domains.

That is why I believe it is worth expending considerable resources confirming  and further probing the attitudes and behavior of the Buddha Generation across socio-economic strata and specific geographies. I am trying to get together such a study for the Indian market. All offers of participation, guidance and help are welcome.