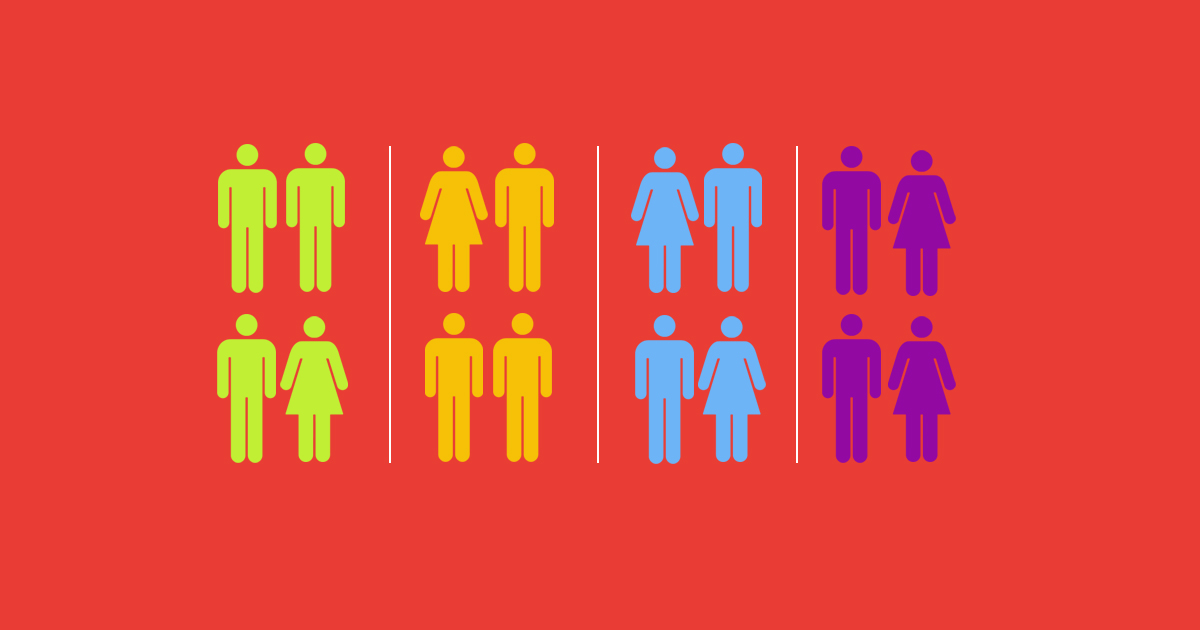 The world is transiting from modernity to a post-modern world of neo-tribalism. Michel Maffesoli, a French sociologist, first posited the term in his 1996 book: “The Time of the Tribes: The Decline of Individualism in Mass Society”.

Mr. Maffesoli updated this concept in an article published in November 2016. The world transited to modernity from the 18th century to the 20th century, building on the concepts of rationalism, individualism and the social contract. According to Maffesoli, post-modernity has seen “a powerful return of the impulse to community, and the need of collective emotion – I call this neo-tribalism”. While a modern society an individual belonged to a number of identities based on affinities defined by common tastes. This is morphing into a strong identification with one particular identity based on the idea of roots and the concept of heritage and “compagnonnage” (the passing on of a trade and a craftsman’s identity). One telling result of this is at the core of an individual’s self-worth, the concept of education gives way to the concept of initiation.

A 2006 study by McPherson, Smith-Lovin and Brasiers published in the American Sociological Review supports the emergence of Neo-tribalism. Their data points to a general breakdown of the social structure of modern civilization due to more frequent moves by people for economic reasons, longer commutes and “a lack of emphasis in the media narrative on the desirability of strong friendships and community bonds. The media narrative can be seen as being both symptomatic and causative.

The Brexit vote in UK and the election of Donald Trump are being seen as symptoms of the emergence of neo-tribalism and the retreat of the modern project of globalism.

Many commentators, both on the left and right, view this with alarm. Amartya Sen bemoans (in his book Identity and Violence) the emergence of “miniaturization”. The reducing of the multiple identities of a person into one single identity which becomes the object of hate for the bigot. Therefore, a Muslim may be father of five, a skilled musician, an unreconstructed liberal and so on but to the bigot’s reductive response is to restrict him to his Muslim identity. The rise of bigotry and racism is the dark side of the rise of neo-tribalism resulting from the “miniaturization” of others.

An alarming result of the rise of bigotry and racism is the “bunkerization” of identity. When other people slot someone into a narrow, one-dimensional identity, the result often is that the person “bunkers” down into the identity. For example if in a society a Muslim is seen as the other, the result often is that the individual Muslim doubles down on his or her Muslim identity. As David Brooks writes in his recent New York Times Op-ed “People in what feels like a hostile environment often reduce their many affiliations down to just one simple one, which they weaponize and defend to the hilt”

A couple of decades ago we in marketing hypothesized that with proliferation of choices – lifestyles, isms, leisure, media, brands – will dawn the age of the individual asserting his or her individuality in an egalitarian society. The reality however had turned out to be different.

We now have societies that instead of giving the individual the dimensions and space to flourish, have engendered and nurtured a feeling of victimization in him based on one or other of his identities. Brooks sums the situation quite powerfully:

Most of the viewpoints on the emergence of neo-tribalism stated above take a stance on it based on political and moral convictions. As marketing professional and thinkers, we probably have to, while absorbing the insights that the philosophers and the moralists generate, just deal with this rising, overarching phenomenon.

With some marketers neo-tribalism is just another trend that can be owned for accelerated and more efficient brand-building. The thinking is to build a neo-tribe around the brand. Some observers (see case study by Karoline Debora Hill et all of Roskilde University) believe that Red Bull’s strategy is that the brand is succeeding in building a neo-tribe around extreme sport by investing in the practice of it and building an owned media platform around it.  This, I believe, is a case of falsely appropriating what sounds like an interesting new term. While it might be a case of Karoline and her partners misreading Red Bull’s intentions and strategy, there is a real danger of many brand and advertising strategists adapting neo-tribalism as one more buzz concept that they can add to their arsenal. This would result in neo-tribalism being treated as a cooler way of stating the phenomenon of sub-cultures, a sociological construct that has driven many a successful brand and marketing strategies in the past few decades.

While in reality, I believe, the impact of the rise of neo-tribalism on marketing will be much deeper.

I would posit that the relationship between the two dimensions of a brand the cognitive and the affective will change. While through the age of modern consumerism brands stood for both a promise of a promised quality of functionality in a product or service (the cognitive dimension) as also signifiers of social identity – status, lifestyles, modes of being, attitudes etc.

And as brands proliferated and advertising became more powerful and omnipresent, the affective dimension increased in importance. Brands instead of being products of the socio-cultural gestalt began to, in a substantial non-trivial way, define it.

If Neo-tribalism continues to gain currency (and that is a big “if” – there are signs both ways and perhaps I will attempt to read the signs as they emerge in subsequent posts) it is my hypothesis that brands will need to retreat on the affective dimension and, once again, compete principally on the cognitive dimension.

The reasoning driving this hypothesis is that in a gestalt that is dominated by neo-tribalism, identity becomes a central issue and is defined narrowly among competing tribes. The affective dimension of brands operates in the area of identity and marketing communication heavy on identity cues faces a two-fold perceptual risk:

If the above shift comes about it will be paradigmatic shift calling for a re-writing of the entire marketing and marketing communication handbook as it exists today.

It might be a worthwhile exercise therefore for marketers to closely track the fortunes of neo-tribalism across the societies they serve. As also advance preparation in terms of scenario and capacity building if and when neo-tribalism becomes the dominant societal more.