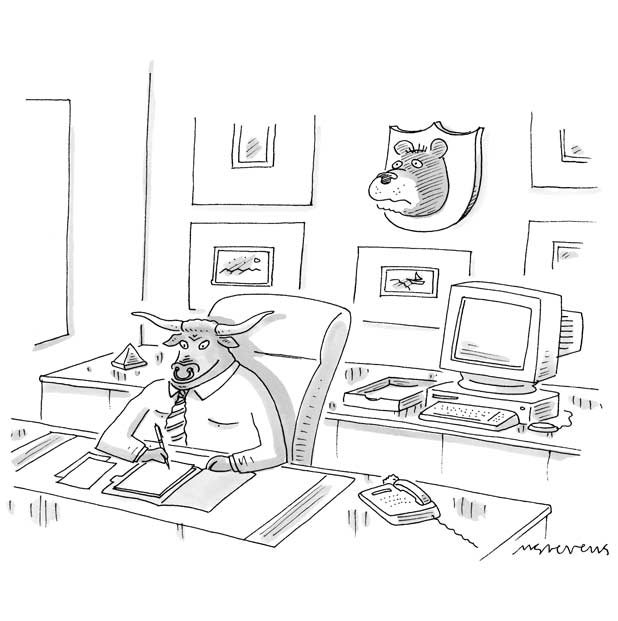 In the late 1990’s Thomas Siebel announced the death of CRM. And this came from a man who founded Siebel Systems the world-leading exponent of CRM!

It was perhaps this realisation that led Thomas to sell his company to Oracle and effectively get out of the business.

Ever since Wendell R Smith introduced the idea in 1956, segmentation while becoming a core marketing practice  has been hotly debated.

In recent years many have announced the death of segmentation.

Michael Fassnacht, a data guru employed by Draft FCB, in an 2009 article in Ad Age put such obituaries in context.

However the debate rages on and  a 2017 article titled “Marketing and ‘Yet to Be Installed’ Role of Big and Social Media Data” updates the debate.

In my experience, segmentation will, as the digital age proceeds, morph into two separate but complementary dimensions.

The first dimension I would call the “Proto-Segmentation” in that it will be as defined by Wendell Smith in 1956: “Market segmentation involves viewing a heterogeneous market as a number of smaller homogeneous markets in response to differing preferences, attributable to the desires of consumers for more precise satisfaction of their varying wants”

Online consumers are increasingly segmenting themselves into communities based on common, passions, interests and needs.

With technology increasingly allowing the emergence of speedy, low-cost full-spectrum channels, the power and reach of communities through narrowcasting is increasing by the day.

In tandem with this trends, marketers at the cutting-edge are spending more and more of their marketing communication and promotional resources in targeting these tribes.

Marketers like Amazon enable consumer self-segmentation by building correlation clusters between purchased products and services and serve them up as recommendations.

Facebook and LinkedIn offer networking opportunities based on self-acclaimed interests.

The entire ad tech industry is built on the consumer self-segmenting herself through her browsing behaviour into one cookie pool or the other.

At the philosophical level, every consumer is a segment of one. In the age of mass media, segmentation was a blunt instrument which is becoming sharper with the emergence of digital and social media. However at the basic level every transaction between an individual, a product/ service and a brand is a unique event. It at its most refined marketing would need to address each such unique transaction in a customised way. Coming to think of it, for hundreds of years, the grizzled shopkeeper selling to his regular customer is doing exactly that. It will take a few more decades of advances in social media, artificial intelligence and flexible manufacturing for modern marketing to gain that capacity!