The Sequel Dilemma: The Challenge That Political Campaigns Face 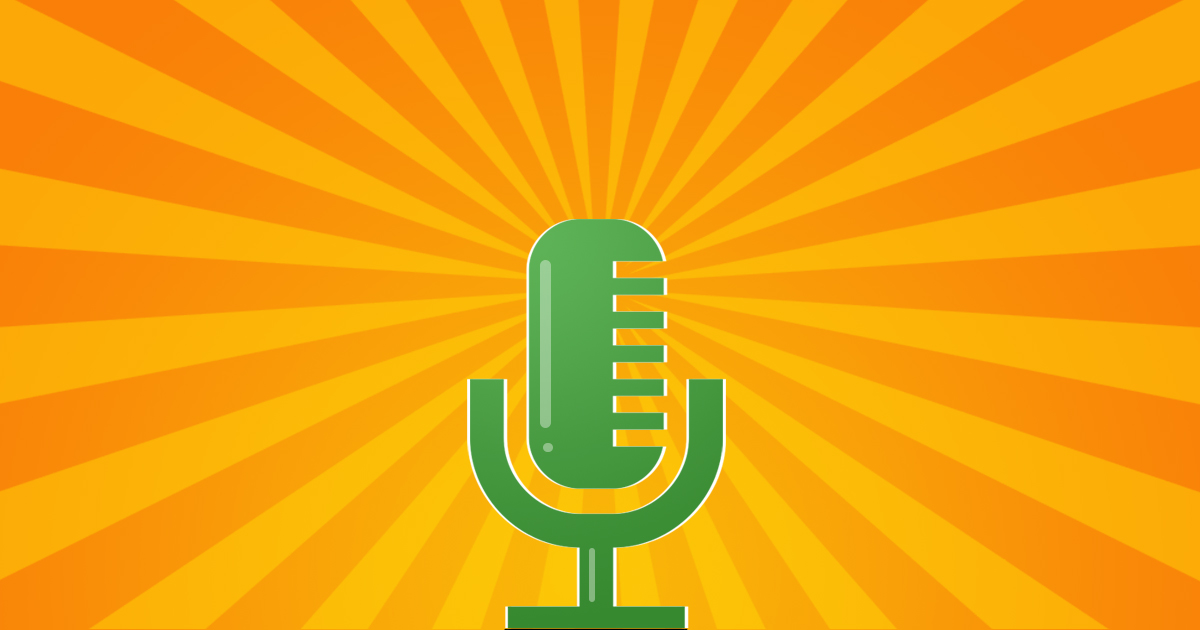 Let me outset state that this post is not political and is agnostic to the fortunes of any one political party. It aims to be a brief professional look at the dynamics of political campaigns, at a time, when many in the marketing communication profession are girding for the mouth-watering opportunity that the coming General Election in India presents.

It is received wisdom that politicians campaign in poetry but are forced to govern in prose. This dichotomy is at the heart of the sequel dilemma that political campaigns confront

“Abki Baar Modi Sarkar” was a great promise when the fight was against an establishment that was entrenched for nearly a decade. “Acche Din Aayenge” was  a brilliant evocation to excite a populace suffering from a hiatus in go-go economic growth and the miasma of high level corruption scandals.

A touting of accomplishments would be prosaic and open to challenge. Because for a Government anywhere,  for every one accomplishment there would be at least two un-kept promises and at least three areas of intense public dissatisfaction. That is the nature of the beast.

Running down the opposition, however venal, motley or incompetent the opposition may be, is counter-productive. It will only provide ballast to the opposition’s anti-establishment messaging.

Vote-bank politics is an unavoidable and integral part at the grass-roots – candidate selection, polling both level activity and even local rallies – especially is a country like India with its stark differences driven by ethnicity, religion, region, caste and class. One unfortunate off-shoot of the digital-age is that social media has provided a dangerous edge to vote-bank politics.

Perhaps there are forces within the BJP who think that given their strength at grass-roots level political organising and their social media nous, vote-bank politics – polling booth by polling booth –  can win them this election even if their overall election theme is anodyne or pedestrian.

Perhaps they can. But if the opposition threatening to coalesce together, this might not be the case. BJP’s national vote share in the 2014 election was 31%. If the index of opposition unity even reaches the 70% mark, BJP will need a massive a increase in its vote share to even retain a Parliamentary majority let alone replicate the 2014 sweep.

Vote-bank politics alone will not deliver this increase.

BJP needs to find a larger campaign theme that evokes broad-based and intense emotion to deliver results in the coming General Elections.

Again some might think that evoking and “amping” majoritarian impulses is the answer. Not only is that a very cynical view of politics but not really the answer because in a country like India, there is no true, homodenous majority. Ethnic diversity is one factor in this. The others being caste and class.

The answer, I believe, lies beyond cynicism and promises

To my mind a political entity like any other brand, can build a long-term hold in the imagination of a nation if their message is not about what they can do for the voter but about what the voter can do for himself, his future, his community, his country.

The message of a strong political brand (or any other strong brand for that matter) is a message that reinforces the voter’s self-image and self-belief.

Such a political brand then becomes a long-time enabler and partner of the voter instead of setting up itself for eventual failure with one-way promises.

And deep and fresh insights are by their very nature need expert and  sustained work to unearth. Much like mining for gold.

One way to start is to build hypotheses and use them as tools to dig further.

Over decades of helping marketers and brands dig for potent consumer insights I have learnt that beliefs and aspiration that drive an individual’s deepest desires and dreams always stem from positivity. Fear, hate, exclusion and all other negative emotions curb an individual’s potential not harness it.

To illustrate what I mean, here is one hypothesis that could be a starting point.

Is there a deep sense of potential and possibility among citizens of India today?

Is it that the young of India know that their future holds promise simply because their future is own in their hands. That is they believe that if they are confident and work hard,  then the tyranny of caste, class and geography cannot hold them back from their aspirations? Instead of expecting Governments to do something for them, do they instead expect the Government to tap into their self-belief and strength to increase the pace of growth? Is this high optimism of the young rubbing off positively on their parents and older people around them?

The hypothesis above takes an extremely optimistic position. In my experience, staking out an extreme positions in the beginning enables deeper and speedier digging for fresh insights. Much like a sharper spade does.

Political parties like the BJP need to start investing in major consumer insight mining asap to give themselves enough time to unearth insights, build campaigns and test them. Today’s tools for insight mining extend far beyond the traditional group discussion and in-depth interviews to the mining of big data gathered through social media listening using fast-developing tools like natural language processing. Even the conduct of group discussions and depth interviews has been turbo-charged by technology like online platforms combined with synchronous and asynchronous recordings.

Just one more point before I close.

A sharp, fresh and deep insight into the voter can be gold in the hands of the right creative talent.

However many creative honchos believe that their creativity springs from they having, ipso facto, these sharp, fresh insights already sitting with them. In fact, Prasoon Joshi, on his way to becoming a creative legend, has been quoted saying that planners and strategists are only good at force-fitting insights and strategies to campaigns after the campaigns have been created by people like him.